The Annual General Meeting for North Shore District was held at Belrose Bowling Club on Monday 27th August 2018. Following the meeting many ladies chose to take the opportunity to a catch up with old and new friends and stay for a delicious Chinese buffet lunch. 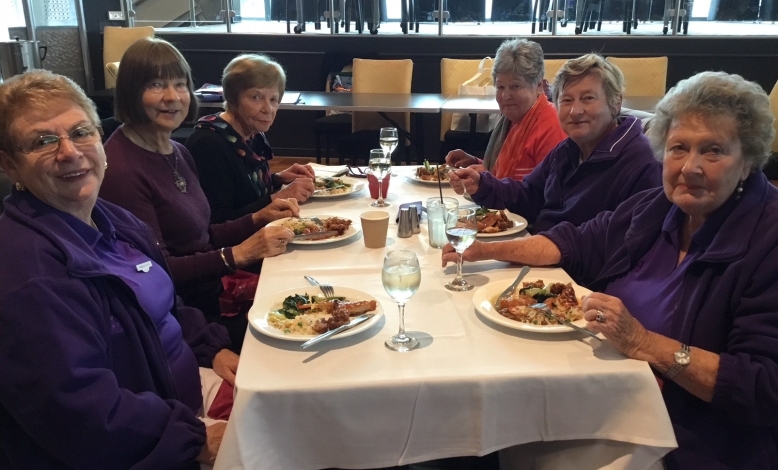 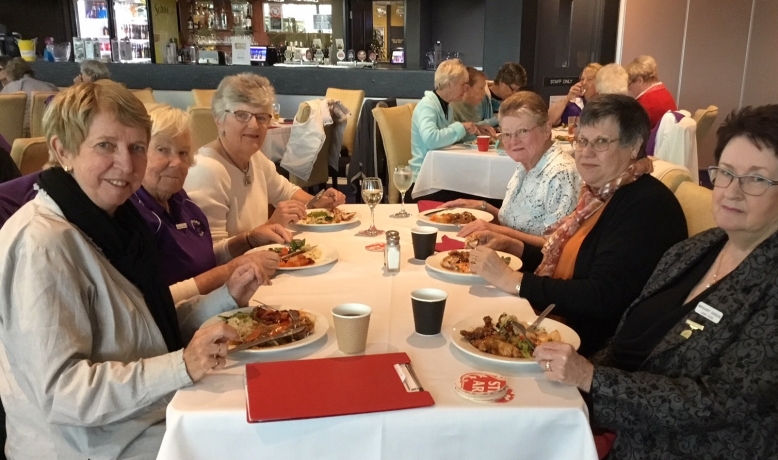 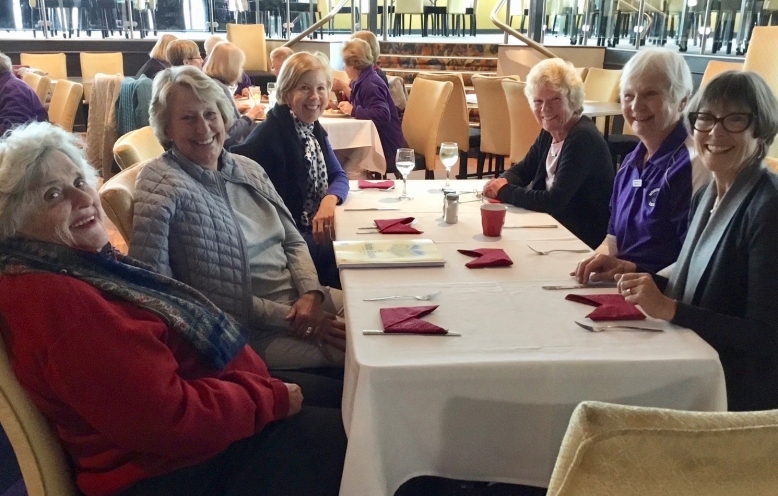 District gets a uniform! 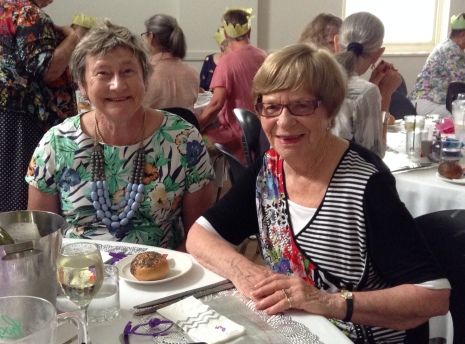 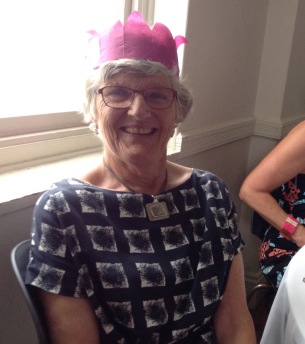 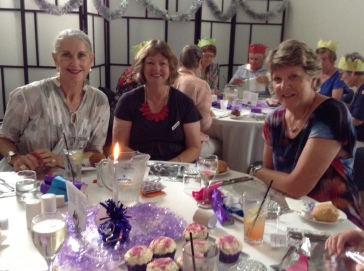 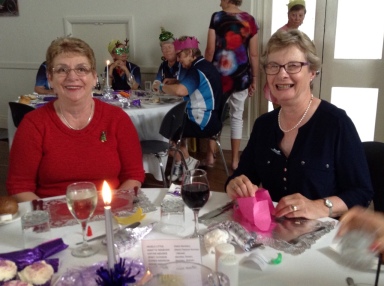 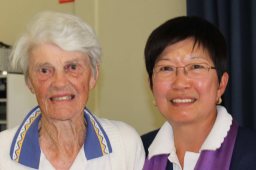 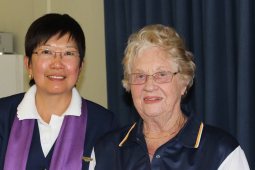 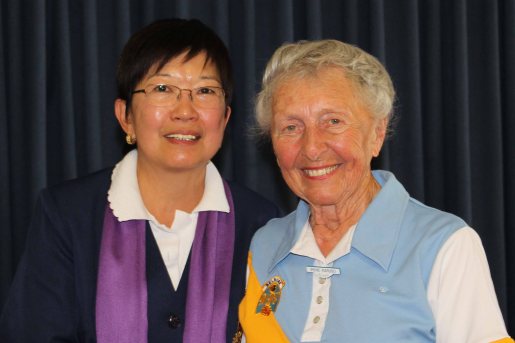 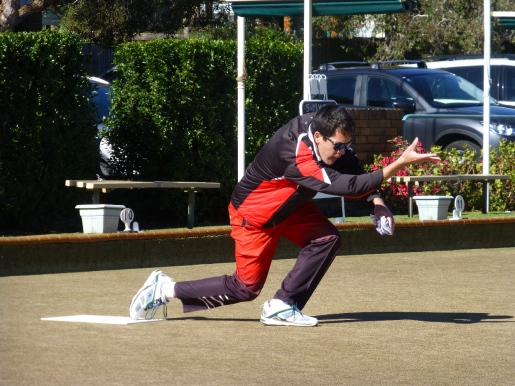 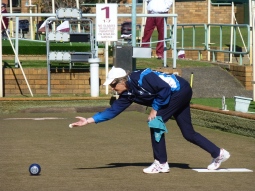 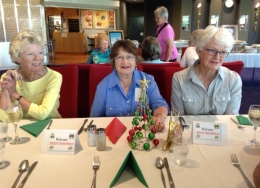 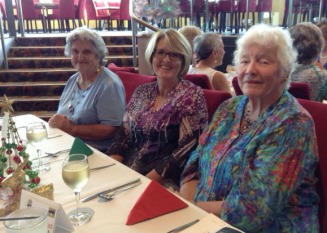 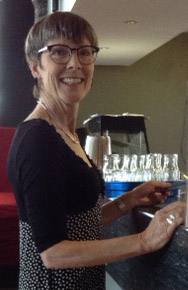 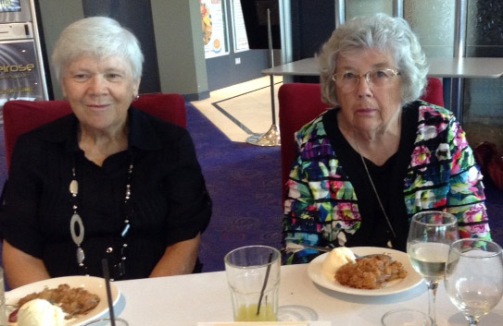 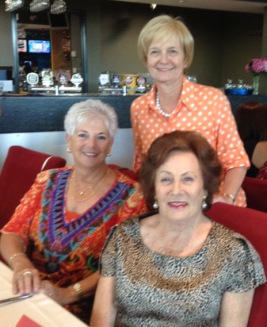 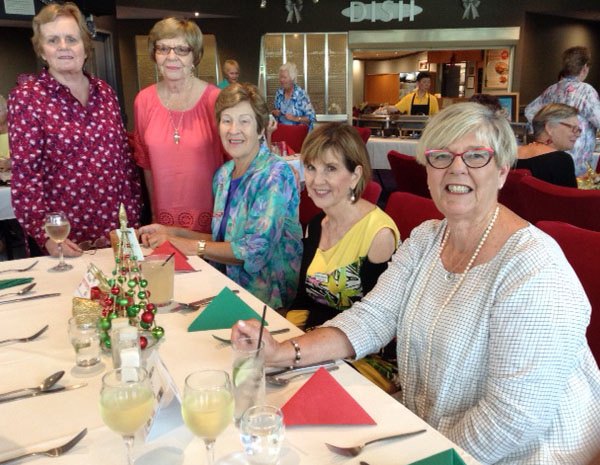 Below:  the former Lower North Shore  District Committee, at their District dissolution meeting. 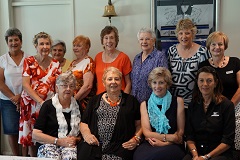