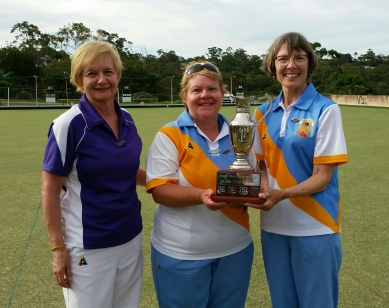 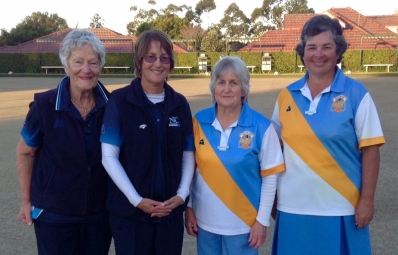 2016  The final of the District Open Pairs 2016 was played  on Wednesday 11 May at Warringah BC, with Jenny Palmer and Lynne Thompson  (Neutral Bay) defeating Lorraine Hazzard and Patricia Tan (Belrose). 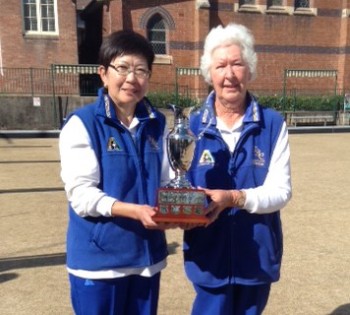