The inaugural North Shore District Versatility carnival was held in November 2015 at Warringah BC. 14 of our clubs sent a side of 5 bowlers and, in celebration of the District’s first birthday, participants were encouraged to sport”a touch of purple” in their attire. There was fun and friendship from the moment players arrived. At stake was the trophy which had previously been competed for in Lower North Shore, which was donated by former LNS President and Group Representative Joan Hodge (currently Patron of Neutral Bay WBC). At the end of the day, the side from Turramurra won on the green and, if not for the “only one prize per team” ruling, would have been judged”best dressed” in their spectacular matching outfits. That prize therefore went to the team from Neutral Bay, with their excellent hats! 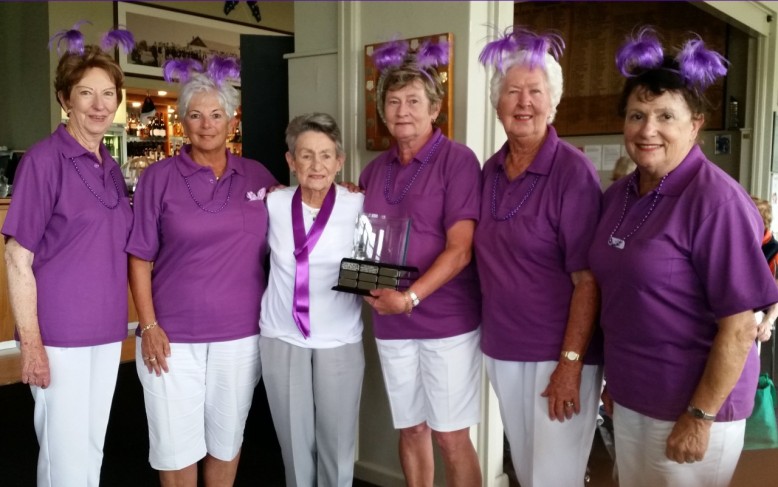 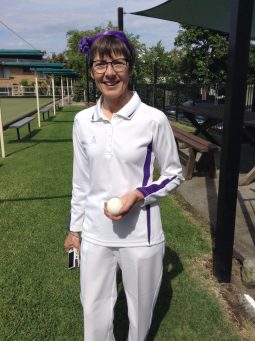 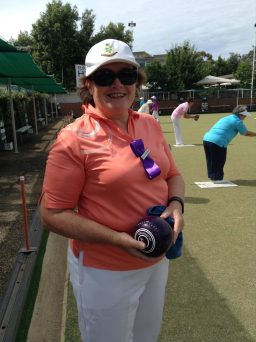 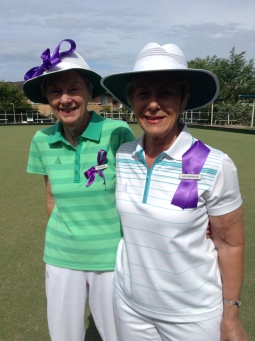 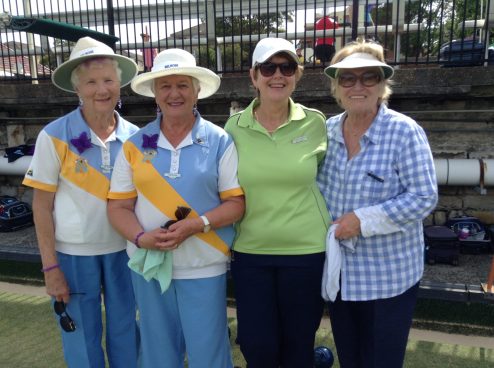 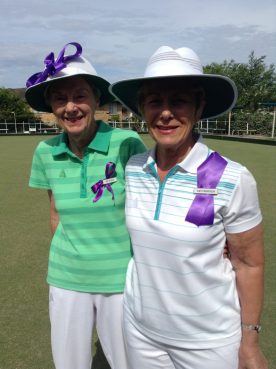 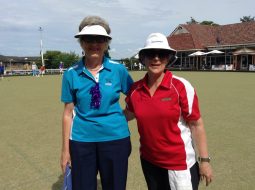 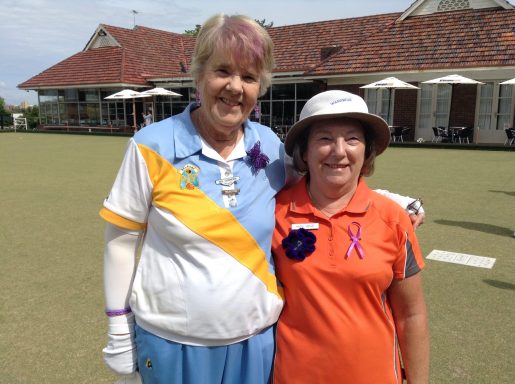 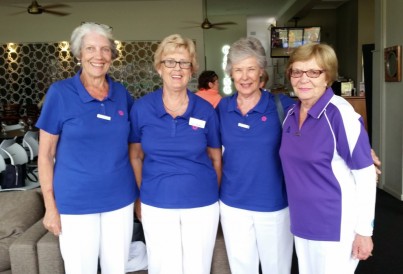 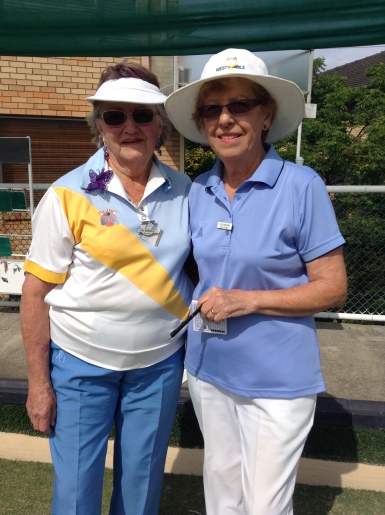 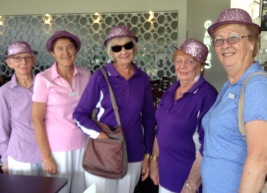 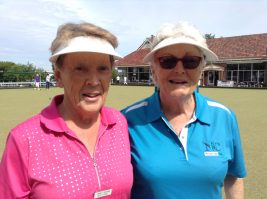