Some of the 20 bowlers who received their “super veteran” badges

The threatened bad weather held off long enough on Tuesday 22 September for 108 bowlers from around the District to gather at Turramurra BC for the first Veteran’s Day in North Shore District. Proof of age was not checked on entry, resulting in many attendees suspected of being “imposters” (on appearances, not possibly over the qualifying age of 70)!

The day began with delicious morning tea, then out to the greens for a “spider” which had to be renamed a “plover” after a family with three very young chicks had taken over the No 1 green. Much tender shepherding of this family finally resulted in all three chicks being moved to the edge of the green, where they proceeded to fall into the ditch before being gently lifted onto the bank. Finally, the bowlers could reclaim the greens, although the plovers continued to be a great distraction and talking point!

After lunch, new Super Veterans (over 80s) and Star Veterans (90s) were presented with their special badges. 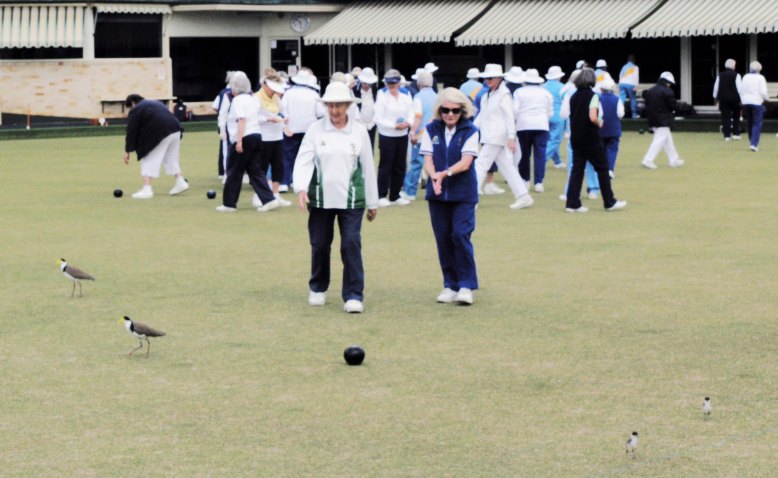 As bowlers collect bowls from the “spider”, others attempt to shepherd the plover family off the green. 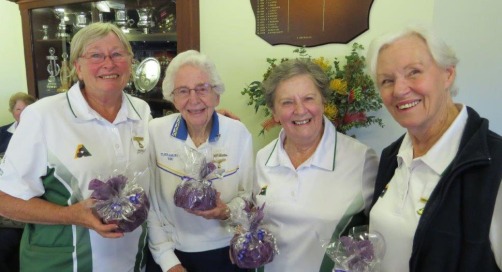 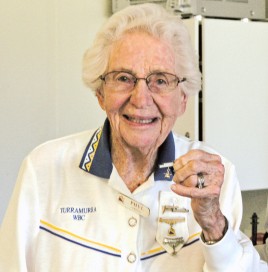 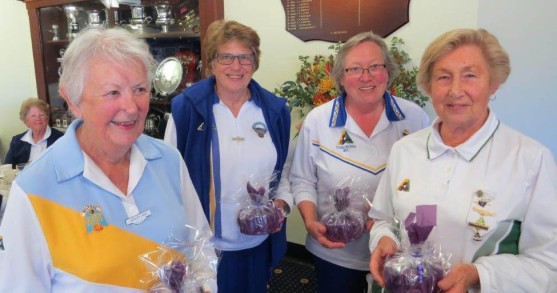 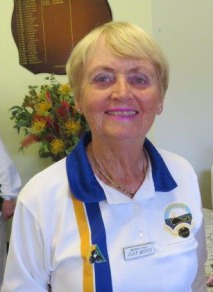 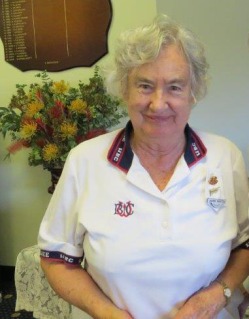 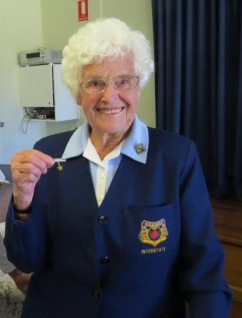 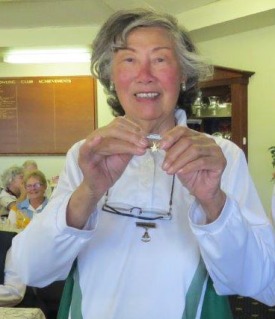 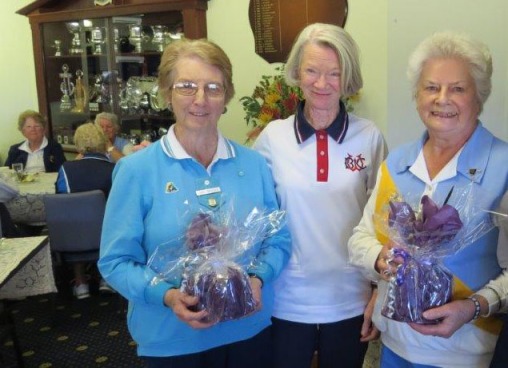 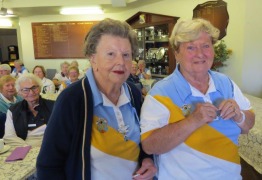 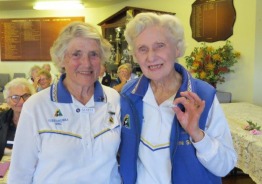 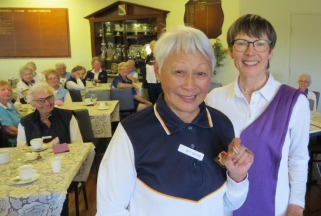 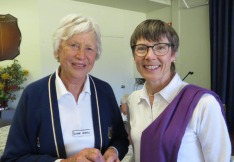 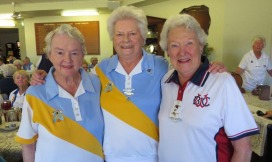