After five rounds of play were completed over the past six weeks, the semi-finals and final of the Regional Weekend Triples were played at North Manly on Saturday 16th April. Region 15 Representative Barbara Hazeltine and North Shore and Manly/Warringah District Representatives were among the many spectators enjoying the fine bowling on display. After two excellent semi’s, the Killara team of Julie Halliday, Louise Amos and Ngoc Hau, and the North Sydney 2 team of Kate Noble, Emma Brown and Anne Coleman emerged as the teams to fight out the final – and what a fight it was! Killara scored three shots on the 20th end to tie the score and the pressure was on. The head was tight but a superb shot by North Sydney 2nd Emma Brown took the jack back and her bowl went with it, making it very difficult for the opposition to draw closer to the jack. Killara skip Ngoc Hau made a valiant effort but missed by centimeters and North Sydney were the ecstatic winners.  North Sydney will now represent our Harbourside Zone in a play-off against other Saturday Triples Zones in November.

While the final was being played the remaining twelve teams who competed in the Triples this year played a “Carnival” of two games of 10 ends, and the winners of this event were the North Manly 2 team – Kathy Redfern, Mary Bee and Jane Gibson. Everyone had a wonderful day and thanks must go to North Manly Bowling Club for hosting the day and their wonderful caterers who once again spoilt everyone with a delicious High Tea! 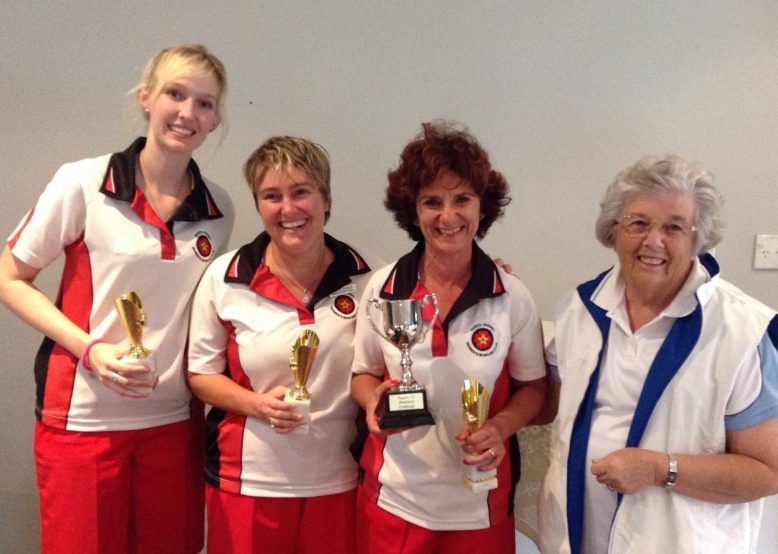 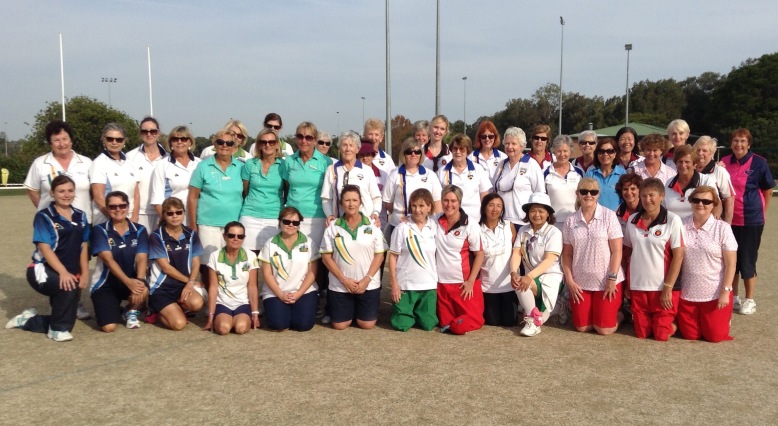